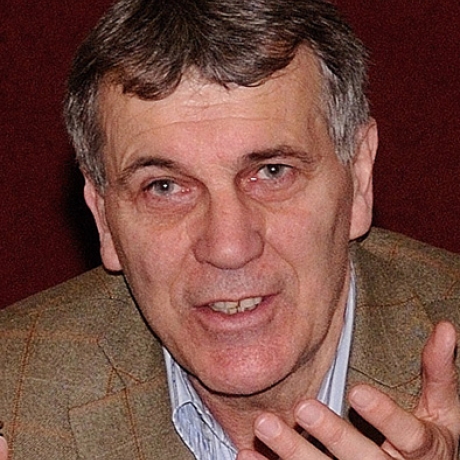 Plamen Starev is born in Plovdiv, Bulgaria. He is Master of Arts and Bachelor in Philosophy.

In 1980, Plamen starts working as a reporter for one of the biggest Bulgarian daily newspapers “Narodna Mladez”. In 1989 he was named deputy Editor-in-chief of the newspaper after has worked on all levels of professional journalistic.

In 1992, he founded and became Editor-in-chief of one of the first private newspapers in Bulgaria “Standart-Weekend”, a weekly edition for leisure and tourism.

In 1993, he founded and became director of “Diabet” newspaper - a monthly issue for people suffering from diabetes.

Also in 1993 he is the organiser of the biggest private regatta in the county Yacht-Weekend.

Plamen is an author of more than 3,000 publications in Bulgarian and foreign media.

In 1994 he founded WeekPRess – the first public relations agency in Bulgaria.