A world congress which brought the leaders of about 100 news agencies from five continents to Azerbaijan's capital Baku elected Maxim Minchev to the post of Secretary General of the News Agencies World Council (NACO). Minchev is replacing Uffe Riis Sorensen, a Danish official who has held the post for 13 years. The President of NACO is Clive Marshall, CEO of Britain's Press Association.

Secretary-General of the United Nations Ban Ki-moon and Director General of UNESCO Irina Bokova sent a messages to participants of the 5th News Agencies World Congress.

The Baku meeting also decided that the next News Agencies World Congress will be held in Bulgaria in 2019. 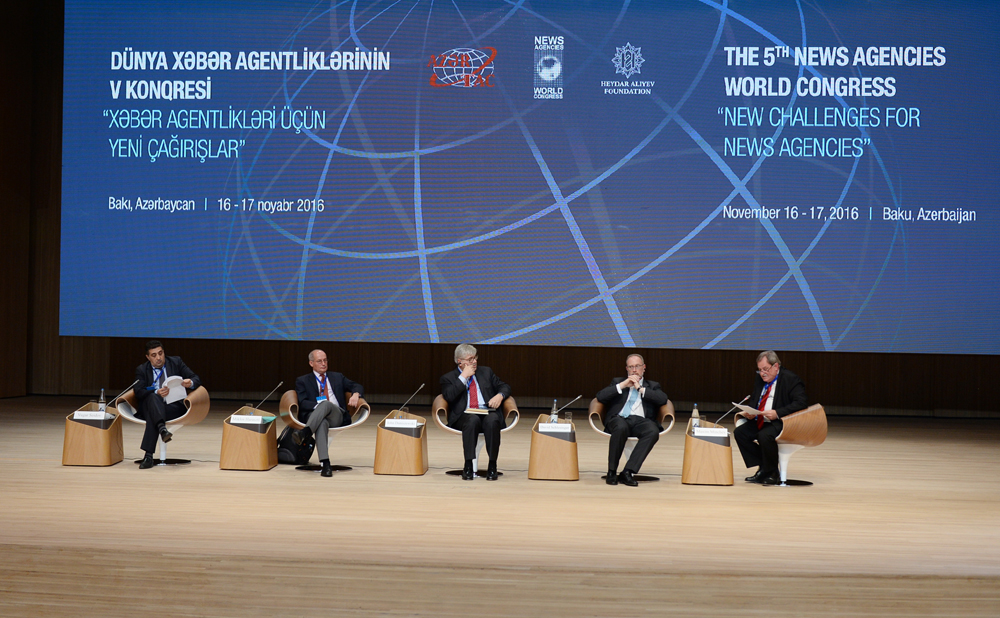 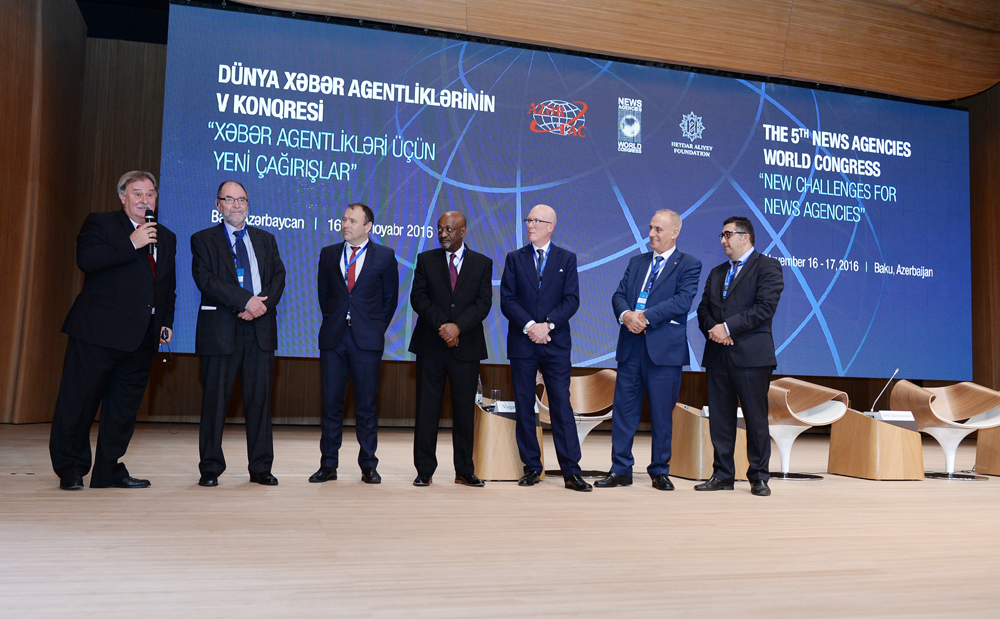